Are You Eligible To Expunge Or Seal Your Virginia Record? 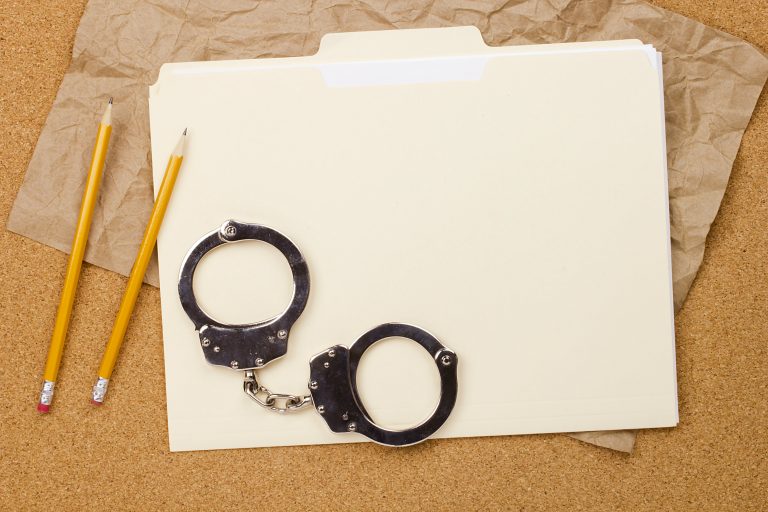 Are You Eligible To Expunge Or Seal Your Virginia Record?

This is the next post in my series on the expungement (also known as ?sealing?) of criminal records. My last article discussed the benefits of expunging a Virginia record. It is important to understand that attaining an expungement allows one to legally answer ?no? when asked if they have previously been arrested. This can assist with efforts to gain employment and/or housing. In this article I will address the commonly asked question of whether one is eligible to seal a Virginia record. If you have questions about the possibility of clearing your past, then it is suggested that you speak with an attorney. As a Roanoke expungement lawyer, I am able to assist with such matters. Contact my office today to schedule an initial consultation.

Virginia has some of the strictest laws in the United States when it comes to eligibility for expunging a criminal record. Unlike many other states, our?s does not allow one to clear a conviction simply because a certain amount of time has passed. There are instances, however, where one may clear their criminal charges or arrests history. These include:

The first two of these instances, especially, are more common than one may think.

It is not uncommon for an individual to be arrested by the police and for the prosecutors to decline any charges. An individual who finds themselves in this situation will still have a criminal record which shows an arrest, even though they did not face court proceedings. Likewise, someone who is charged but gains a dismissal before being convicted, will still have a criminal record which they may have to explain at a later date. By gaining an expungement, such arrests and charges can be hidden from most background checks.

If you are attempting to move on with your life, then an arrest record can make it difficult to do so. Many people do not realize that an arrest, that did not lead to a conviction, will still appear on their record. Also, many do not realize that they can clear such an arrest from their history. I am a Roanoke expungement attorney who handles such cases. Contact my office today to speak with a lawyer. We also serve the southwest Virginia cities of Cave Spring, Salem, the Botetourt County city of Hollins, the Bedford County cities of Bedford and Forest, the Franklin County city of Rocky Mount, and the Montgomery County cities of Blacksburg, Christiansburg, and Radford.