Defending Against Charges Of Heroin Trafficking In Roanoke, Virginia 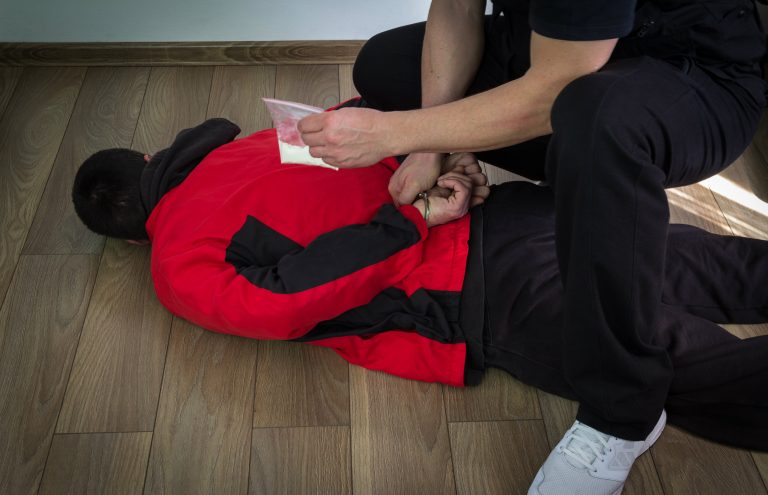 Defending Against Charges Of Heroin Trafficking In Roanoke, Virginia

This is the next post in my series on the handling of Roanoke, Virginia cases which involve heroin. My last article discussed how search and seizure issues impact heroin related charges. If the police violated a defendant?s rights, and found drugs as a result, then under certain circumstances the charges may be dismissed. Such issues involve complicated areas of law and it is important that you retain a criminal defense lawyer who is familiar with handling them. In this article I will discuss issues which arise while defending against charges of trafficking. If you or a loved one have been arrested then contact my office today to speak with an attorney.

Virginia classifies heroin as a Schedule I drug. Possessing a kilogram or more of the substance will automatically result in trafficking charges. Such charges will carry a sentence of twenty years to life (meaning that the defendant will serve a minimum of twenty years if they are convicted) and a fine of up to $1,000,000. A defendant will also face serious charges if they are distributing the drug, even in small amounts. Distribution of less than a kilogram can result in five to forty years in prison and a fine of up to $500,000. It is important to understand that these penalties can be in addition to those imposed for other criminal conduct, such as the illegal possession of a firearm.

Many defendants make the mistake of thinking that there is ?nothing they can do? after they have been arrested with drugs. The truth of the matter, however, is that an accused may have options for defending against the charges.

First, it is the prosecution?s burden to prove that the accused knowingly possessed the narcotics and intended to sell them. If one was arrested while driving someone else?s vehicle, while in someone else?s residence, or under other similar circumstances then it may be difficult for the prosecution to prove that the defendant was knowingly engaging in criminal activity.

Second, trafficking cases are often brought after the police found heroin in a suspect?s vehicle. I discussed in my previous article that police must have ?reasonable suspicion? of criminal conduct in order to stop someone. The same is true for the stop of a vehicle. While police may stop a car for something as simple as a traffic infraction or an equipment violation, the circumstances under which they may search the vehicle are limited. If law enforcement violates a defendant?s rights by illegally stopping a vehicle, or engaging in an illegal search, then it may be possible to have the drugs and other evidence excluded from the Court?s proceedings.

If you or a loved one have been arrested then it is important that you retain a lawyer immediately as you are likely facing serious criminal charges. Contact my office today to speak with an attorney. In addition to Roanoke, we also serve the cities of Cave Spring, Salem, the Botetourt County of Hollins, the Bedford County cities of Bedford and Forest, the Franklin County city of Rocky Mount, and the Montgomery County cities of Blacksburg, Christiansburg, and Radford.