Defending Against False Allegations Of Domestic Violence In Roanoke, Virginia 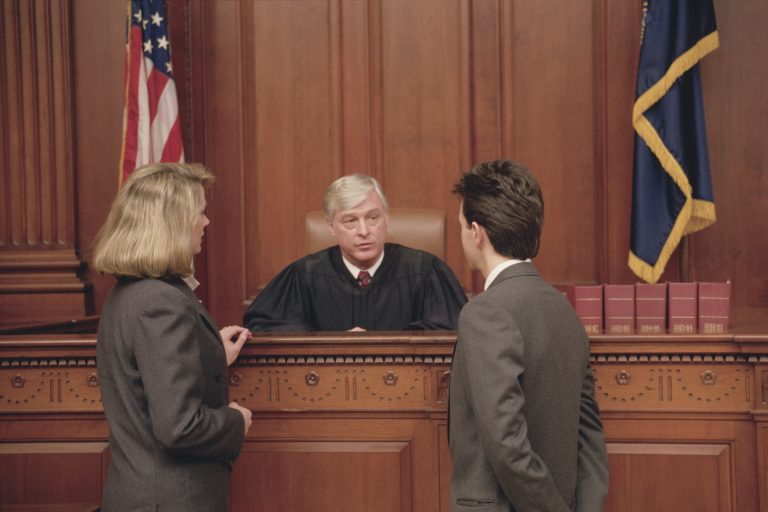 Defending Against False Allegations Of Domestic Violence In Roanoke, Virginia

This is the second post in our series on how to handle domestic violence charges in Roanoke, Virginia. Our last post provided an overview of the topics we will be addressing over the course of this series. We also stressed the need to speak with an attorney if you or a loved one has been arrested for domestic violence. It is important to retain counsel as soon as possible to ensure that they can begin building a defense on your behalf. In this article we will discuss a common issue in domestic violence cases ? defending yourself against false accusations. Contact our office today if you require assistance.

Domestic violence is one of the most likely charges to be based on a false accusation than any other criminal charge. There are various reasons for why Roanoke residents might submit these false claims. One of the most common reasons occurs in the context of a child custody proceeding. If a parent is convicted of domestic violence, it is likely that the other parent will have an advantage when it is time to seek custody. There are also other instances, such as when a scorned lover is seeking retribution against their significant other. It is imperative that defendants take these allegations seriously, even if they are false. Many times defendants believe that they can simply appear in Court and provide the Judge with their version of events. However, these individuals often underestimate the extent to which the prosecution is pursuing the charges as well as how evidence rules apply to a trial.

There are several steps which your lawyer can take to assist you in proving that the allegations against you are false. First, they can acquire records from any Court proceeding in which both you and the victim are parties. Oftentimes, the fact that there is an ongoing or new action against the defendant will persuade the Court that the victim has a motivation to lie. Further, if the incident took place in public or there were witnesses, your attorney can subpoena any surveillance and interview those that were present. He or she will gather as much evidence as possible to outline contradictions in the alleged victim?s story. Individuals who make false claims often engage in conduct that would be deemed inconsistent with their accusations. For example, suppose a victim repeatedly contacts a defendant through text messages, phone calls or social media after the alleged incident has occurred. Such behavior could be seen as inconsistent with their claims of violence. Twitter, Facebook, and other social media platforms also provide a method of finding inconsistent information. By acquiring this evidence, an argument can be made to the Court that such allegations are false. A delay in reporting the illegal act is also a point that can assist the defense in some cases.

We cannot stress enough that it is crucial that you contact an attorney immediately if you have been arrested for domestic violence. The sooner you gain representation, the sooner your lawyer can begin working on your defense. Contact our office today to speak with a Roanoke lawyer. We also serve the cities of Cave Spring, Salen, the Botetourt County of Hollins, the Bedford County cities of Bedford and Forest, the Franklin County city of Rocky Mount, and the Montgomery County cities of Blacksburg, Christiansburg, and Radford.