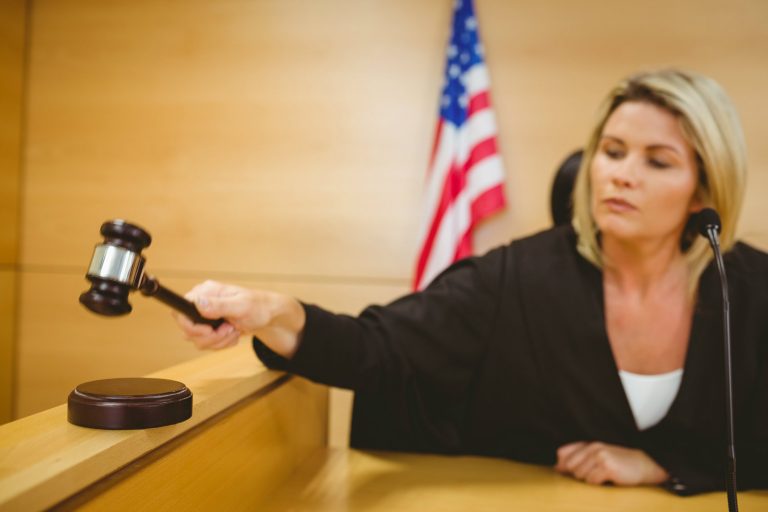 This is the next post in my series on the handling of heroin related charges in Roanoke, Virginia. My last article discussed the process of defending against charges of heroin trafficking. It is important to understand that trafficking charges can result in serious consequences. It is vital that one immediately retain an experienced criminal defense lawyer if they face such charges. In this article I will discuss the possibility of resolving these types of matters through negotiations. If you or a loved one have been arrested then contact my office today to speak with an attorney.

There are many instances in which it is in a defendant?s interest to defend against the charges. The state may not be able to prove that the accused knowingly or intentionally possessed a controlled substance. The matter may also involve search and seizure issues, which can potentially lead to a dismissal of the charges. There are other instances, however, in which a defendant may not have such defenses available. It may be in such a defendant?s best interests to resolve the case through a plea bargain.

A defendant will typically receive a much lighter sentence if they enter into a plea bargain then they would if they took the matter to trial and lost. Plea agreements typically only involve an accused pleading guilty to one charge. In other words, someone who faces multiple counts of criminal conduct may potentially resolve the case by pleading to one charge and having the other charges dismissed. Agreements to do so will also typically involve provisions in which the prosecution agrees to recommend a particular sentence to the Court. Say, for example, that a defendant pleads guilty to a class 4 felony, which carries a sentence of 2 to 10 years in prison. Agreements to such a plea may include a provision in which the prosecution recommends a sentence of no more than 5 years. While the decision of whether or not to accept a sentencing recommendation is up to the judge, for obvious reasons a plea agreement can result in a defendant receiving less time than they would after having been convicted at trial.

If you feel you have little chance of defending against a heroin related charge then it is important that you retain an experienced lawyer to assist you with negotiations. Counsel will gather evidence that weighs in favor of a lighter sentence. This can include employment records, documentation of community service, etc. Also, counsel can potentially leverage defense issues into a better resolution on your behalf. These are just some of the reasons why retaining experienced counsel is vital to protecting your interests.

If you or a loved one have been arrested for charges involving heroin, then contact my office today to speak with a Roanoke attorney. I pride myself on providing the highest level of service and my office is ready to assist you. We also serve the cities of Cave Spring, Salem, the Botetourt County city of Hollins, the Bedford County cities of Bedford and Forest, the Franklin County city of Rocky Mount, and the Montgomery County cities of Blacksburg, Christiansburg, and Radford.