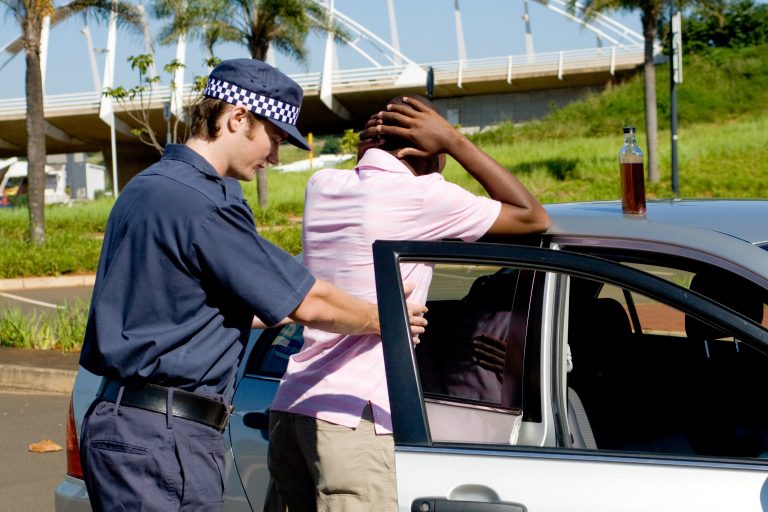 This is the next post in my series on the handling of heroin related charges in Roanoke, Virginia. My last article provided an overview of topics which this series will be addressing and it also stressed the need to speak with a criminal defense lawyer if you or a loved one have been arrested. It is important that you speak with counsel sooner, rather than later, in order to make sure that all options are explored when it comes to defending your case. In this article I will discuss an important topic ? the role that search and seizure issues play in defending such charges. If you or a loved one have been arrested then contact my office today to speak with an attorney.

Virginia police may not stop and search a person simply because they wish to. In Terry v. Ohio, the U.S. Supreme Court held that law enforcement may only stop someone if there is ?reasonable suspicion? to believe that such a person is engaging in, or is about to engage in, criminal activity. A Roanoke officer must base such suspicion on specific facts and not a mere ?hunch.? Say, for example, that police witness a young man walking through a high crime area on a Saturday. Simply being in a given area, in and of itself, would likely not justify a belief that the individual is committing some type of crime. Now say that police observed the young man simply walking up and down the same street for several hours. Now say that, during this time, several different people approached the individual. Under these circumstances, the police may have reasonable suspicion to believe that the individual is selling heroin or some other type of controlled substance. Under these circumstances, they may be justified in stopping the individual and investigating the situation further.

Unfortunately, it is not uncommon for police to stop and search someone without having reasonable suspicion that the person is actually doing anything wrong. If such a search leads to drugs or other evidence then it may be possible to have the evidence excluded from trial. If a case only involves possession of a narcotic, and the drugs are excluded from trial, then the charges will likely be dismissed as the prosecution would be without the evidence needed to prove their case.

If Roanoke police, or other Virginia law enforcement, violated someone?s rights then the first step is to file a Motion with the Court. This is a formal document which requests that any unlawfully obtained evidence be excluded from the Court?s proceedings. An evidentiary hearing will be held and defense counsel will examine the arresting officers. The Court will issue its ruling shortly after the hearing is completed. It cannot be stressed enough that search and seizure issues involve complicated areas of law. If you were arrested with heroin, and you believe that your rights were violated, then it is important to contact an attorney as soon as possible.

Contact my office today to speak with a criminal defense lawyer. We also serve the cities of Cave Spring, Salem, the Botetourt County of Hollins, the Bedford County cities of Bedford and Forest, the Franklin County city of Rocky Mount, and the Montgomery County cities of Blacksburg, Christiansburg, and Radford.