The Difference Between Adult & Juvenile Charges In Roanoke, Virginia 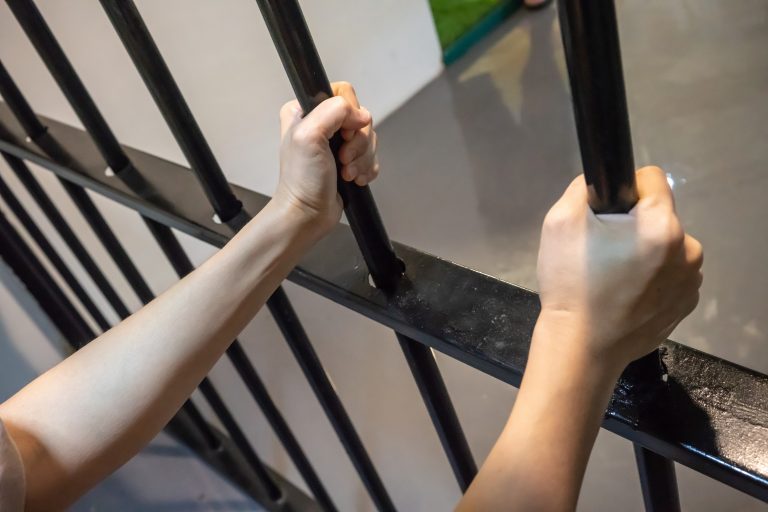 The Difference Between Adult & Juvenile Charges In Roanoke, Virginia

This is the next post in my series on the handling of juvenile charges in Roanoke, Virginia. My last article provided an overview of topics which this series will address. It also stressed the need to speak with an attorney as soon as possible, if your son or daughter has been arrested. It is important that you speak with counsel sooner, rather than later, in order to ensure that your child?s rights remain protected. In this article, I will discuss a topic which can lead to confusion for parents ? the difference between adult and juvenile charges. If you are in need of assistance, then contact my office today to speak with a criminal defense lawyer.

Virginia considers juvenile charges to be ?civil? in nature

Virginia considers adult charges to be ?punitive? in nature, while juvenile charges are considered ?rehabilitative?. While the adult system is meant to punish an offender, the juvenile system?s goal is to guide a youth back onto the right path, as opposed to issuing punishment. Many parents, however, will see this as a distinction with little to no practical difference. Their child will still have been arrested by law enforcement, may remain incarcerated/detained in a home while awaiting a trial, and they may face detention after a trial. It is understandable that many parents do not see how this system differs from that which is faced by adults.

Since juvenile cases are considered rehabilitative, judges are given a great deal of discretion over the case. This means that judges have greater flexibility when it comes to sentencing, deferring sentencing, and the handling of other matters related to the case, inapposite to what can occur in the adult system. Also, juvenile judges will be the sole decider of fact as there are no juries in the juvenile system ? should the criminal case remain down in Juvenile and Domestic Relations Court. There are many other procedural differences between the two systems. It is best to consult with an attorney as soon as possible to gain a better understanding of your situation.

It is important that Roanoke parents retain a lawyer that is experienced in handling such matters. There are many nuances in the handling of juvenile cases that are not present in adult matters. These cases can sometimes seem ?less formal? in regards to how Courts proceed and the increased discretion of the Court can impact how the case should be approached. As a juvenile defense attorney, I am able to handle such matters. Contact my office today to schedule an initial consultation.

We also serve the southwest Virginia cities of Roanoke, Cave Spring, Salem, the Botetourt County, Roanoke County, city of Hollins, the Bedford County: cities of Bedford and Forest, the Franklin County: city of Rocky Mount, and the Montgomery County cities of Blacksburg, Christiansburg, and Radford.