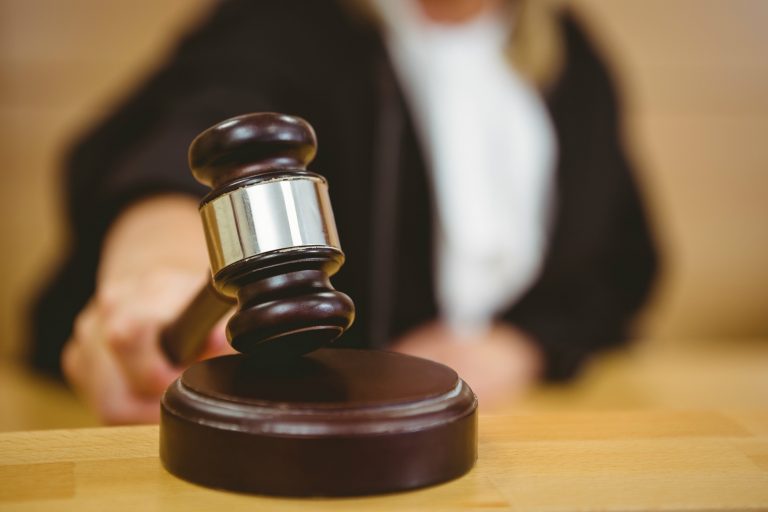 This is the third post in our series on the handling of domestic violence charges in Roanoke, Virginia. Our last article provided information on how to defend yourself against false accusations. We also discussed the need to take these charges seriously and retain counsel early on. It is important to remember that, unfortunately, even false charges will be considered by the Court. In this article, we will discuss the process that one will face after being arrested for domestic violence. If you require assistance, contact our office today to speak with a lawyer.

After you are arrested and charged, the process will begin with an arraignment. At the arraignment, you will be given the opportunity to enter your plea of either ?guilty? or ?not guilty.? A date for trial will be set and your attorney will receive discovery from the prosecution. Discovery is the process by which a defendant can obtain information from the prosecution. Such evidence often includes witness statements, arrest reports and criminal records. Your counsel will then conduct further investigation of the case. This may include visiting the scene of the crime, if possible, interviewing any witnesses, obtaining documents from any current or recent Court proceedings, and much more. If your attorney believes that the police gained statements or evidence from you in violation of your Fourth Amendment rights, then they will file a Motion to Suppress with the Court. The Motion will request that this evidence not be introduced at trial due to the manner in which it was obtained. This Motion will be ruled on following an evidentiary hearing and before your court date for the domestic violence offense.

The case will then proceed to trial, where counsel for each side will make an opening statement. The prosecution will present its evidence and call on any witnesses they have slated to testify. The defense will then have the opportunity to object to any testimony or evidence through cross-examination. After cross, the prosecution is then given the opportunity to offer ?rebuttal? evidence. No new points may be raised at this time and the prosecution is limited in their scope of questioning to those things already addressed by the defense. Each side will then make a closing argument before the Court. Finally, the Court will decide whether the defendant is guilty or innocent. If a conviction is determined, the accused will then be sentenced. If probation is ordered, then the accused will be given the terms of his or her supervised release.

It is important to note that this is a complicated process. We cannot stress enough the importance to contact an attorney to ensure that your rights are protected. You should retain a lawyer that is familiar with the rules of evidence, Miranda, and seizure issues. Contact our office today to speak with a Roanoke attorney. We also serve the cities of Cave Spring, Salen, the Botetourt County of Hollins, the Bedford County cities of Bedford and Forest, the Franklin County city of Rocky Mount, and the Montgomery County cities of Blacksburg, Christiansburg, and Radford.